The Strength that Abides in Numbers 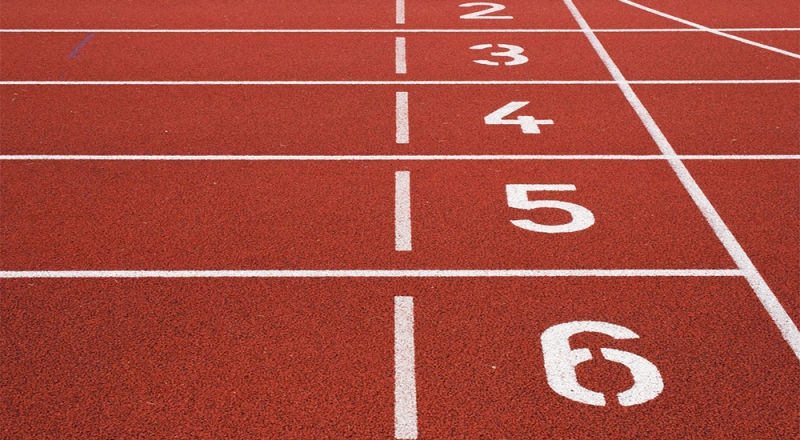 “Mambo!” I had seen him from the corner of my eye since I was hurtling down the road.

It took a few moments to register that he was talking to me.

“Can I run with you?” he asked with a smile.

He as carrying a small bag under his arms. It was like a man purse. His goatee was just like my Uncle Jairus’s. It was poking reluctantly out of his chin.

“That bridge is rather dangerous,” he said as we approached a small bridge that I didn’t find to be dangerous at all.

He told me that his name was Kevin and he worked as a driver.

This conversation took place as we ran. He wasn’t struggling or panting like crazy. But then he had just run for 100 meters, unlike me and the six kilometers I had already run.

As we ran along Malewa Road, I couldn’t help thinking about Malewa River. It begins its journey in the western slopes of the Aberdare Range in Kenya. It then flows south, all the way into Lake Naivasha.

I made a mental note to visit Lake Naivasha before December. I could go with Uwineza since she is in love with Naivasha and Nakuru.

These thoughts and the conversation with Kevin fueled us until we reached Kangundo road in no time. The road goes all the way to Kangundo, a town in Machakos County, which neighbors in Nairobi.

“Sawa Johnny!” Kevin bid me farewell as I ran on along Kangundo Road.

If I hadn’t come along, he probably would have been still waiting a few meters from the bridge. But he found strength in my company. Indeed, united we stand, divided we fall. 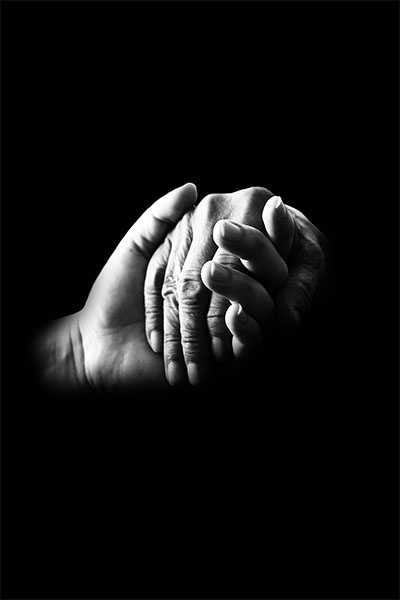 We can achieve much more together than apart. Photo by James Chan

Running will keep your body fit and your mind fresh

Kenya's Eliud Kipchoge is the greatest marathoner of all time.