Believe in your mission and invest in it your all

December 6th, Njeru, Uganda. This small town in Uganda’s central region is home to approximately 160,000 people. Thousands of these people lined the streets of their town on Sunday July 6th to catch a glimpse of Robert Kyagulanyi Ssentamu, popularly known as Bobi Wine. They cheered excitedly as the thirty-eight year old Presidential candidate waved at them from atop a white land cruiser as it snaked its way through the town. He was on his way to a campaign rally in Jinja, a large town in Eastern Uganda.

Bobi Wine was only four years old when Uganda’s President Yoweri Museveni became President of Uganda in January 19 1986. That he is now the face of Uganda’s opposition politics is testament to the growing political activism of the East African country’s younger generation.

Bobi Wine is a popular musician turned politician. He is the member of Parliament of Kyadondo County East constituency in Wakiso District, in Uganda's Central Region. He now wants to be President of Uganda. 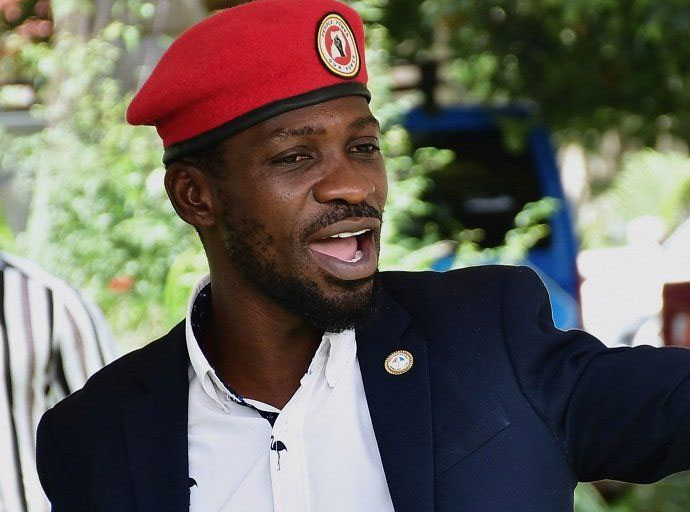 Did he in fact win the elections?

The power of music to change society

Bobi Wine’s song, ‘ballot or bullet,’ starts with a quote by Nelson Mandela. “There is no easy road to freedom. We must therefore act together, for the birth of a new world.” As the iconic South African leader utters these words, Bobi Wine can be seen being dragged into a police van by several burly policemen.

This song, which was a collaboration with Jamaican musician Buju Banton, encapsulates what Bobi Wine stands for: his driving force that has driven him into the ruthless clutch of policemen and dingy police cells. The song’s first lyrical sentence provides a glimpse into Bobi Wine’s thinking, “If it takes a revolution, freedom will have to come. By bullet or the ballot, Let thy will be done”.

God is the Ultimate Creator and we are created in His Image. Which means that we are creators too.

What we can learn from Malcom X

These words are based on Malcom X’s famous speech, ‘ballot or bullet.’ Although the violent revolution connotations in that speech were clear, the great American Civil Rights leader also had powerful advice for citizens, “don't be throwing out any ballots. A ballot is like a bullet. You don't throw your ballots until you see a target, and if that target is not within your reach, keep your ballot in your pocket.”

The big question for Ugandans is this – have they identified Bobi Wine as a target worthy casting their votes for in the Presidential elections that are scheduled to take place in January 2021? Time will tell. One can only hope that each ballot cast will be counted. Every vote counts because a vote is more than a piece of paper – it is an actual voice from an actual human being. Every vote counts because every voice matters.