Is China's relationship with Africa abusive

This article was first written in April 2020

Are you guilty of war crimes if your action (or deliberate inaction) results in the death of more than 113,000 people and the infection of nearly two million people? I will leave the legal answer to this question to legal scholars. But from a moral standpoint, I dare say that the answer to that question is a resounding ‘yes!’

Dr. Xu Zhiyong, a legal scholar and former university lecturer from central China agrees with me. In an open letter to China’s President Xi Jinping, Xu writes that, ‘your prevarication led to an unconfined and explosive spread of what is now a nationwide epidemic.’ Simply put, to prevaricate is to lie; to create a false impression. For weeks, President Xi and Chinese authorities created a false impression that there was no corona virus in China; that everything was under control. That was a lie.

In his open letter, Xu Zhiyong went on to state categorically that, ‘A disaster is bad enough, but bungled leadership can make it much worse. In this case, it resulted in a chaotic response.’ Spot on bro. Spot on. Because truth hurts, Chinese authorities have since arrested Dr. Xu.

Because of the lie perpetrated by these same authorities and their chaotic response, invisible assassins swaggered out of China to South Korea, Singapore, USA, Kenya, Cameroon, Ghana and the rest of the world.

Before walking away from Wuhan, these lethal assassins were roaming the streets, homes and hospitals for almost a month. Chinese authorities initially ignored them, consequently empowering them to go on an infection spree. 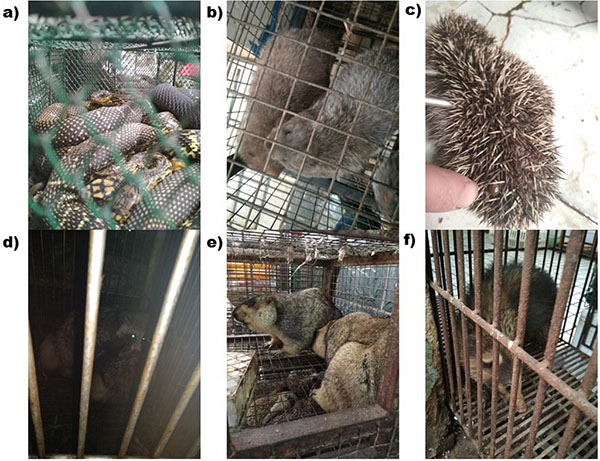 Was China honest with itself and with the world?

At this moment in mid-April, more than 3,200 Chinese from Hubei, the region where Wuhan City is located, have died. Among them is Li Wenliang a 34-year-old doctor with a Masters in Medicine. He was among the first whistleblowers to lift the lid on the corona virus that was crawling, flying, walking, riding and moving stealthily through Wuhan.

This young doctor lost his life on 6 February 2020, leaving behind an expectant 32-year-old wife and one child. About six weeks before his tragic death, he had informed friends on a Chinese online chat platform about patients who were flooding his hospital with a mysterious illness. Three days later, City Health officials summoned him and forced him to sign a statement indicating that his online disclosure had been ‘illegal behavior.’

Such silencing extended to dozens of other doctors and health workers across Wuhan. In seeking to save face, Chinese authorities were arming those tiny, silent, lethal assassins to storm the world and murder unsuspecting mothers, fathers, daughters, sons, aunts, uncles… masses of people from all races and classes.

If China’s President Xi Jinping had been honest not just with the Chinese people, but with himself, he would have contained the virus speedily. Instead, his administration oversaw official denials and lies during the pandemic’s first weeks. If Chinese authorities had walked along the path of truth, it’s highly likely that the virus wouldn’t have made it out of China. And if it did, it wouldn’t have swept to every corner of the world.

Because President Xi Jinping chose to be dishonest with his people and the world at large, the world is at a virtual standstill, writhing in physical pain, social turmoil and economic ruin. There should be legal and moral consequences.

President Xi is a trained Chemical Engineer. He therefore understands that certain equations have absolute results! He is also a very tenacious fellow. In the early seventies, he applied to join the Communist Party of China a record ten times before he was finally accepted. Obviously, tenacity runs through his veins. He could have used this tenacity and China’s mammoth government apparatus to uproot the corona viruses before they flew wings and took off to the rest of the world. China, the leading global exporter now has the dubious distinction of having exported corona virus to the world through infected people. 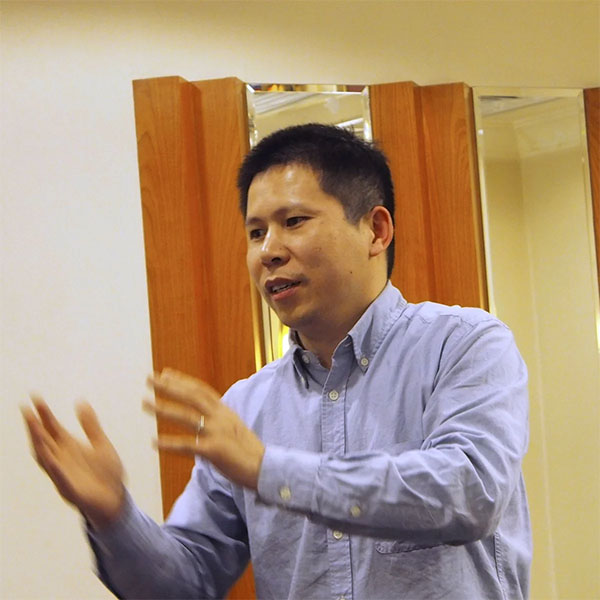 What if the coronavirus had started in Africa?

Imagine if Corona Virus had been unleashed because people in Kenya, Cameroon or any other African country were eating bushmeat bought from a legal urban market. Imagine then that the government of the said African country had denied existence of the disease, then suppressed information about it. Can you imagine how the world would have reacted with RAGE!

To be clear, corona virus is not a Chinese virus in the same way that the malaria-causing anopheles mosquito is not an African mosquito. The Chinese people are also victims of their government’s totalitarian BS that created perfect breeding ground for the virus to thrive unbothered for several weeks.

That totalitarianism found new life in 2018, when China ended the presidential two-term limits, in effect making Xi president for life. And you know what they say about absolute power? It corrupts absolutely. Leaders who deliberately nurture a personality cult end up treating those who don’t worship them as devils who should be cast out. Such leaders, whether they are in Asia, Africa, Europe or America, do their countries a lot more harm than good.

It was therefore unsurprising that on Christmas day 2019, the politburo, which is the Communist Party’s principal policy making committee, officially named Xi as the ‘people’s leader.’ Only Mao Zedong, the founding father of the People's Republic of China, had held this title before.

As far as am concerned, you don’t become a people’s leader because someone confers that title to you, but because you lead your people to a better place. That’s what Thomas Sankara did in Burkina Fasso; what Mahatma Gandhi did in India; what Patrice Lumumba did in the Democratic Republic of Congo. Tragically, these three leaders – true people’s leaders – were all assassinated. But their ideas and inspiration lives on:

Thomas Sankara, “Imperialism often occurs in more subtle forms, a loan, food aid, blackmail . We are fighting this system that allows a handful of men on Earth to rule all of humanity.”

Mahatma Gandhi, “I will not let anyone walk through my mind with their dirty feet.”

Patrice Lumumba, ““Political independence has no meaning if it is not accompanied by rapid economic and social development”.

Indeed, President Xi Jinping is many things, but the people’s leader he is not. His inaction early on has directly affected more than one billion Africans economically and socially – corona virus has now infected thousands and killed dozens.

As a compensation, China should wipe away all the debt it is owed by African countries.

Those quick, no-strings-attached Chinese loans paved the way for China to drive into Africa, roll out colossal infrastructure projects and generally take over vast parts of national economies.

While am happy to drive on new Chinese-funded roads, I wonder whether that good feeling is just a lull before the storm. After all, abusive relationships often last for long because of the few moments of bliss that abusive partners use to hoodwink abused partners.

China’s sheer negligence during the onset of the Corona virus pandemic should be a wakeup call for Africa that it is time to walk away from this abusive relationship.

Lenin, the Russian communism maestro once said that, ‘a lie told often enough becomes the truth.’ This works most of the time, but thankfully, not all the time. Not even China’s famed propaganda machine could quash the virus. As such, China’s post-covid-19 PR tsunami should not sweep us back to business-as-usual.

I don’t expect that President Xi will be charged at the International Criminal Court for crimes against humanity.

He should at least be charged in the court of public opinion, especially in Africa where thick red carpets are always laid out for him and his team.

As Dr. Martin Luther King Jnr used to say, ‘a man can’t ride your back unless it is bent.’ Ultimately, it is up to Africa to stop bending and allowing China to ride its back.

For starters, the African Union should charter a flight to go and evacuate the African students who are being victimized in China.

In the mid and long term, Africa must STOP bending her back and walk away from this abusive relationship.